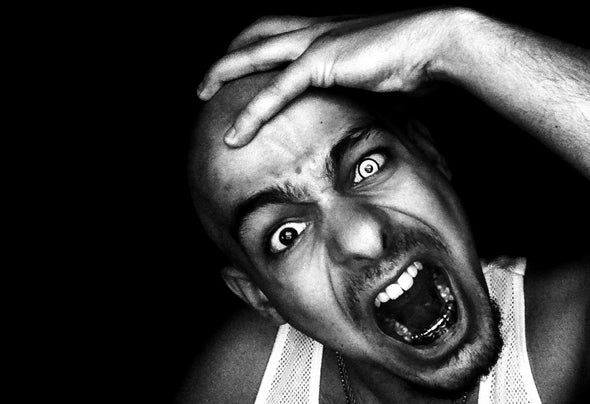 Eiton is one of the youngest producers of the French Techno Drum & Bass scene, and is part of the rising generation of music makers who try to change the face of this musical style, inspired by the most twisted sounds of Techno music, from Schranz to Minimal. Firstly discovered by Metrik and the UK based label ELP Collective, he made his first release on Digital Venom, Ethanol, which has been remixed by Pyro. Influenced by almost all kinds of music, Eiton is always trying to modify and improve his style, giving birth to totally different tracks. In France, he was part, with DB (SICA), Quaterblack & Kenei, of the UNC.Audio collective, an active promoting association. Eiton's released on labels such as Digital Venom, Impakt Records, T3K, Melting Pot Records, Necroid Recordings, Cyber Crunk Records, T-Free, Section 8 Recordings, Sinuous Recordings, Perkussiv Music, Insekto, Mind Outside, Tech Cycle Recordings, Synchronize Recordings, Close 2 Death, Trust In Music, Ex Machina Recordings & Assimilate. Today, Eiton is part of Perkussiv Music and T3K teams, and is turning UNC.Audio into a label with Sica aka RMBL, Quaterblack, Proton Kid and Ninecells.Eiton has also a lot of side projects, including a lot of Hip Hop, but also all kinds of electronic music, from Dubstep to Experimental IDM, and has a strong passion for sound design.