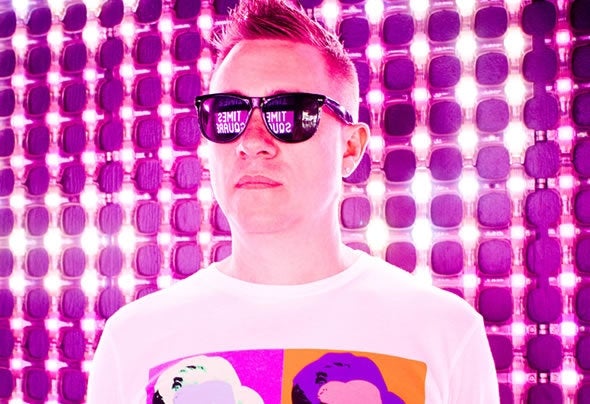 Think 80’s inspired synth pop and classic movie soundtracks, Commodore 64’s, Pac Man, Space Invaders, spray painted beat boxes and clothes so loud that you needed shades to even look at them! Blend Moog heavy New York funk, the original discotheque and the first forays into the world of electronic dance music. Take all these inspirations, add cutting edge music technology and some of the sounds of the future, and what you’re presented with is DRAYTON. But who is Drayton and what is the Drayton sound? Drayton is actually the current incarnation of award winning writer, producer, songwriter, vocalist and DJ - Mark Doggett who has already seen major successes under his K90 and Sparky Dog guises. But with Drayton he truly feels he has found his place within the musical spectrum and the place he was born to be. Mark himself describes the Drayton sound as “...a fusion between modern day Nu Disco, Deep House, House and classic synth inspired pop from the 1980’s by artists such as Pet Shop Boys, Human League, Depeche Mode, Donner Summer and Giorgio Moroder!” But don’t be lured or fooled into placing Drayton into a far too simplistic pigeon hole, listen, enjoy and make up your own mind because it’s whatever you want it to be. Following from the critically acclaimed 2013 debut single ‘Put Your Hands Up!’ and the follow up ‘You & Me’ interest in this talented UK based singer, songwriter and producer has been gathering some serious momentum drawing focus from fans and industry piers alike. With the much anticipated debut album ‘Runaway’ in production and scheduled for release in 2014, and rehearsals for a full live show in progress, it’s quite clear that we are witnessing something rather special. So whether you’re 8 or 80, on the dance floor, the morning commute or dancing around in your underwear in the kitchen, this is 100% infectious, pure feel good music for everyone so throw away your inhibitions and preconceptions and let yourself go.