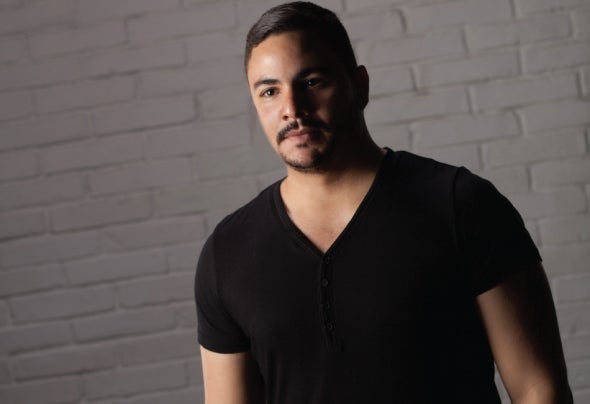 In 2002, he began his Professional Dj career exercising his skills in clubs and cafes in the city of Santiago, since then he embarked in the journey of learning the world of electronic music within a few months, Dr. Funk positioned himself as one of the top DJ in his country.His particular style mixing house-tech house–techno with a touch of funk has been the key element that has separated him from other artists.Despite Dr.FunKs short time in the field, he has managed to keep himself in the forefront of the growing scene of Electronic music in the Dominican Republic. He has shared the stage with world renown Djs such as: Mistress Barbara, Troy Pierce, Marc Houle, Alexi Delano, Jose de Divina, Alex Young, Serge Devant, Stan Kolev, Guido Schneider, Nic Fanciulli, Lee Burrigde, Funkerman, Martin Buttrich, Luca Bachetti, Sebastian Leger, The Knocks, Goldroom, Steve Aoki, Thomas Gold, Shermanology among other local DJs; who have been of great inspiration throughout the growing process in his career.