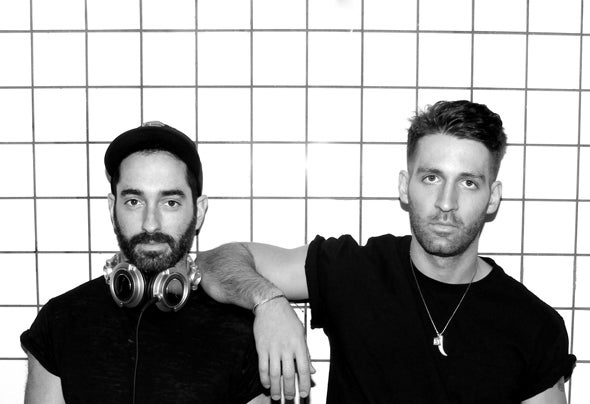 After being introduced by a friend and discovering their mutual love for music, producers Josh Sparber and Mikey Fuentes merged their creative aspirations resulting in the production and DJ duo, DONKEY. Drawing on references from disco, house, funk and soul, DONKEY aims to uphold the long-running institution of New York’s world-class sound.For the past 10 years, Sparber has honed his DJing techniques, playing to crowds around the world and in his home neighborhood of the East Village in New York City. He explores sounds from tech house to hip hop, booty and beyond, drawing inspiration from his DJ heroes such as Ellen Allien and Armand Van Helden. As a member and frequent attendee of The Loft, Sparber regards David Mancuso as a god.A native New Yorker, Fuentes has always had an eclectic taste in music. He was first introduced to house by his older brother, a regular at nightlife institutions of the 90’s club scene. This sparked a passion within him to discover and join in with New York’s music culture. Fuentes’ own club adventures led him t o The T unnel, Limelight and T wilo, which helped strengthen his music education.As Sparber continues to share his music at his weekly Good Times party at Eastern Bloc, Fuentes continues to cultivate his own sound and aesthetic within NYC. Together as DONKEY, they share an admiration of styles from friends, both local and abroad, including The Carry Nation, House of Stank, Discodromo and Horse Meat Disco.Intent on leaving a footprint in house music lore, DONKEY has begun their podcast series, SESSIONS, conquering the world one mix at a time.