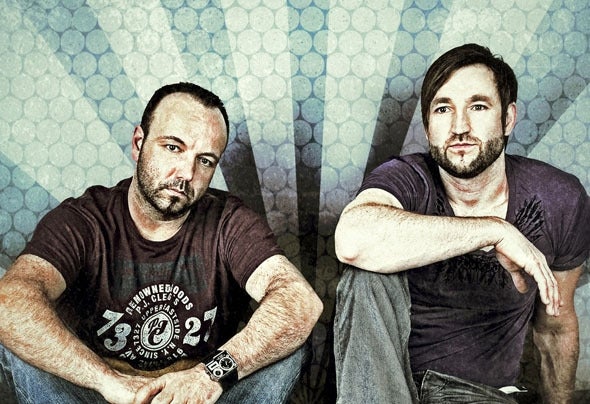 DOHR & MANGOLD Two Musicians. One Passion. Since the inception of electronic music, Germany has proven to be a major player, producing some of the biggest name DJ’s and producers to date. Now at the forefront, comes Two Musicians set to ensure that Germany’s reputation as a dominant force, remains set in stone.  These Two like-minded individuals or electronic visionary’s, as Juergen Dohr and Jens Mangold have been called, have come together to share their passion, and that passion for music is now known as….DOHR & MANGOLD. It was a consequential creation and a need – born out of a good friendship – that first brought Juergen Dohr and Jens Mangold together in 2008 to produce, resulting in a unique functional club sound, that is now being respected worldwide.  Juergen Dohr is a long time and well-known ambassador of electronic music, which has taken him to every corner of the globe for 15 years solid, under a string of successful aliases both national and international, including the highly prized Warp Brothers, which smashed sales charts world-wide.Since 2010 Juergen and his 2 studio partners at Junkx Music/Studios, have been working alongside Moguai, Dabruck & Klein, Jean Elan and Anna Reusch, whilst also working with colleagues like Joachim Garraud, Jesse Voorn, Gregori Klosman, Stafford Brothers, Patric la Funk and many more. In 2010 the Junkx Studios force was recognized, with “Røyksopp feat. Robyn – The girl and the robot (Jean Elan Remix)”, being nominated for a Grammy. His remixing prowess is in great demand to the likes of Afrojack, Steve Angello & Sebastian Ingrosso, Roger Sanchez, Dirty South, Fatboy Slim and Beyoncé to name a few.  The name Juergen Dohr is synonymous for electronic music at its best. Jens Mangold is highly respected by his peers, as one of the most revered DJs in Germany, with an unequaled understanding on how to work a dance floor and appreciation for all styles of electronic music, to please even the most discerning of clubbers. Since 2007 he has worked on his own productions, with the first release being a collaboration remix with Eddie Thoneick. Then he released his first single, Jens Mangold – »Body Flush« (Cr2 Records 2008 produced by Juergen Dohr & Jens Mangold).This track set the course, for what is now known today as DOHR & MANGOLD, which has become more and more important for both artists. To date they’ve released a handful of solid tracks, with many remixes, which have all reached the clubs, the hype charts and the ears and hearts of music lovers’.  2012 will bring a lot more music from DOHR & MANGOLD. Watch out for it!