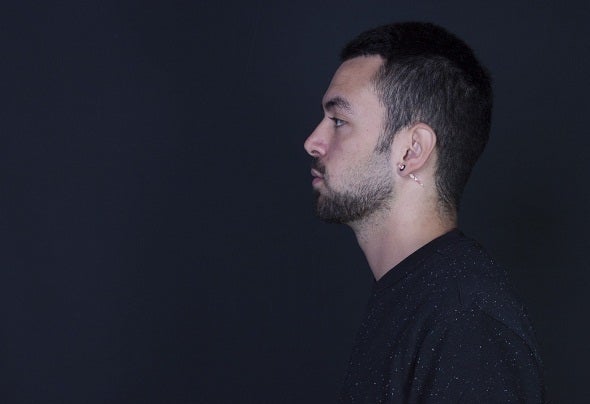 Born on November 26, 1997, in Narni, Italy.When he was only 12, he took part as a "little" DJ in a birthday party of his friend. Thanks to this opportunity, he discovered his passion for music especially to play and make it.Anyway, he was still too young to follow this way.He started to take part in the clubs at only 15 years old, and he could hear some music from the DJ resident of his town at Stardust Art Club.Quickly he becomes resident in a little club called DejaVu Club in a little town near Narni, it was his first experience like DJ for a club.House and Deep House were the order of the day.As soon as he could follow his love for music up to Rome, following the night- party of Spazio Novecento, he discovered his real passion, the Techno Music. Taking inspiration from DJs such as Joseph Capriati and Carl Cox, fallen in love with their "mood" to play the music he began to discover his natural way to create his music."Before thinking like a DJ, you have to think like a dancer." - he said.When he was only 17, he took part for the first time in a LineUp of the best Roman scene,Fuoriorario NYE, the Afterparty of Cosmo NYE 2015 (was the same in 2016 Edition). Playing in front of DJs such as Jonas Kopp, Truss, and Gary Beck, he marked this date such as the first real step in his Dj's career.Improving his style, DOØL took part in different console sets in and around Rome.In occasion of Carl Cox at Palazzo delle Arti Antiche, in Rome, he made the opening set to Cirillo at Under300.At the age of 18, he became resident in one of the most important clubs in the city of Terni at Lo Scalo with HÔME-Music Room organization and reach the console of the famous club Cocoricò, in occasion of Sweet Babes PartyHis first release was with DuoBoxRecords with the Single "Me & You", a melodic soul and rhythm made from the bass.Followed by two EP "LOØD" and "Mutation" and another Single "You Want Me" which represent his last release.