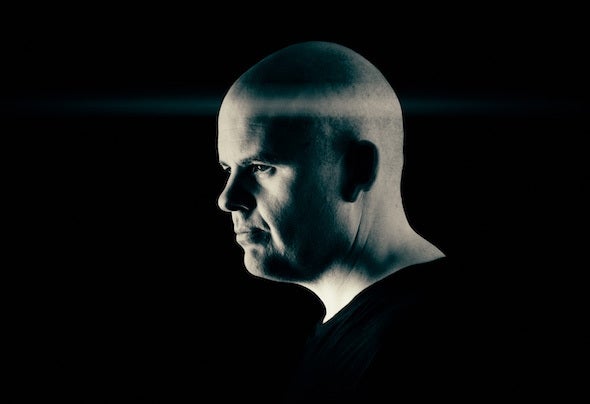 DMVD, the moniker of Magnus Didriksson, is an electronic music producer based in Oslo, Norway. While a relative newcomer to the electronic scene, DMVD is no stranger to music. Having picked up the violin from a very young age, he played in various symphonic orchestras throughout his school years. The bass guitar became his next weapon of choice, and began playing in hardcore bands during his teenage years. It wasn’t until he started venturing into underground raves in the 90s where electronic music began to take hold. The freedom of expression, the unity, and the positivity quickly led to the formation of his project DMVD, where he began producing techno, psytech and other branches of dancefloor-friendly electronic music. For DMVD, influences come from everyday experiences -- it’s an organic process that he would rather not trivialize. Old symphonic pieces, sounds from nature and even the mundane activities of day-to-day life all serve as starting points for inspiring his craft. Above all, he focuses on creating a vibe that focuses on groove-led basslines blended with trippy, psychedelic atmospherics. After a series of unfortunate events, including a house re that resulted in him losing close to everything, the Oslo-based DJ and producer is ready to unleash his music to the world.