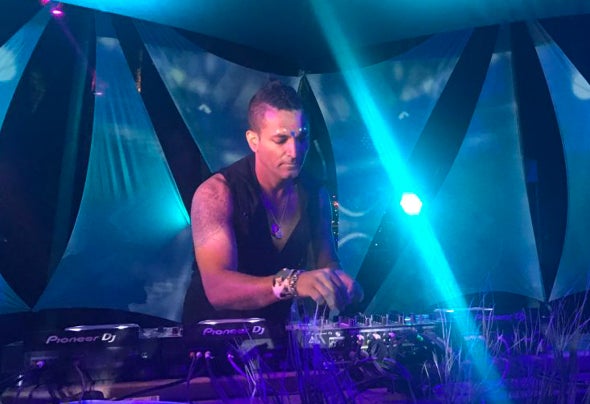 Dj Zeb "Zeb Lopez" started playing music as early as 1988 and quickly became known as a DJ who not only played one song at a time on vinyl, but had 3-4 players in the DJ booth, usually all played at the same time. They were usually taped vinyl records to create loops and starting points. With Influences from 2 continents as Zeb is Swedish & Mexican and grew up both in Sweden & in Mexico where he picked up influences from both sides of the globe. Partly from playing at clubs and festivals around the world. But also when he participated in a lot of them. Zeb comes from a music family and it did not take long before Zeb started producing his own music already in the mid 90's. With the heart in electronic music, there were a lot of remixes and productions for Sony Music, but also a couple of white label releases like: : The Matrix (2000), The Trip, Millenium mfl. Music, Only House Music etc. Over the years, Zeb has worked with a number of artists and projects and in recent years a lot of ghost production. As an event organizer since the mid-90s with a few hundred events behind him, Zeb also started the Label: Technohearts Records, (Technohearts AB) with a focus on Techno, Acidtechno but also some progressive house ..