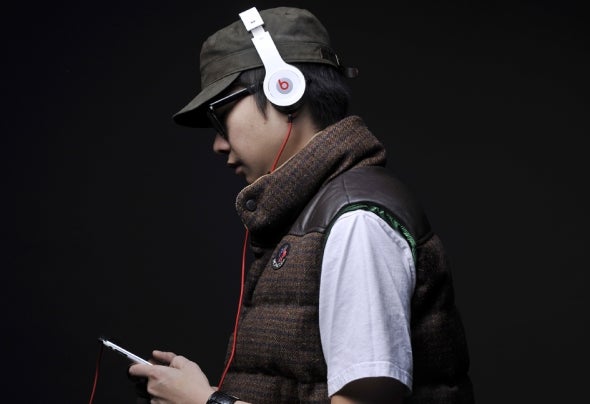 His journey into all things melodic started back in the early nineties, where in he discovered joy in the art form of music. Before he found himself behind the decks for which he is best known for, DJ Yin was heavily involved with various roles – all music related – and it was during this stage where he honed an intense musical passion, whether it be from developing his Rock and Metal band to sound engineering in early HK Jazz clubs. Though sound engineering came his segue into becoming a DJ. With his innate musical ability, he quickly found himself paying his dues at almost every club in Hong Kong playing a variety of genres, and gathered a substantial Fan base leading him towards local recognition and respect as one of Hong Kong’s premier home-grown DJs. In 2002, DJ Yin expanded his resume even further by becoming the unanimous winner of the Hong Kong Hieneken Thirst DJ Competition. This victory would open up new opportunities; the most noteworthy are his roles as annual judge for Pioneer’s DJ Quest, becoming the Music Director for HK’s famous Billion and Beijing Club, and finally, becoming the first Chinese to be an Official DJ for AV8 Records. Since then DJ Yin’s career has be consistently rising. When he isn’t directing the clubs or playing international sets with world famous Djs, he finds himself producing tracks for local rappers, making mixtapes for his fans, and creating mash-ups for his DJ comrades. From this constant creation he is now recognized as one of the most prolific producers in Hong Kong.