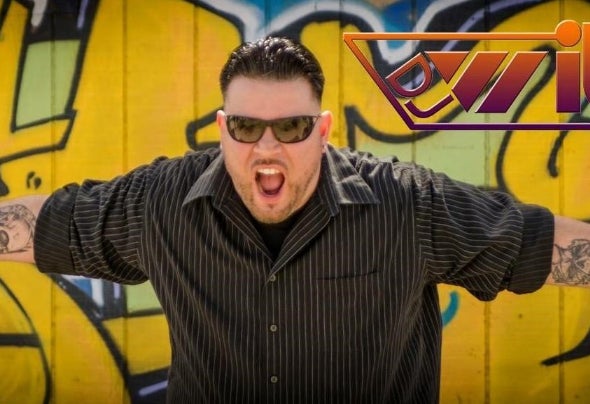 Influenced by both Los Angeles and Miami, DJ Will::E is one of those rare artists whose musical style is clearly recognizable. He is atypical in that he does not limit himself to any particular genre, delivering a sound that blends Electro to progressive house and everything in between. He's had years of success as a DJ, and with signings to KEOKI Records, Let’s Beat Milo Records, Seriously Records and Mad Rhythm Records, his studio work is finally receiving the attention it deserves. Along with EP’s ‘'Spectrum' and ‘The Illusionist’ , his sound is diverse and musical talent make for some stellar tunes that can get any dance floor going. He has cemented a reputation as a diverse DJ/producer. When he is not taking command of stages at the biggest night clubs or underground events, He spends countless hours in the studio. The love of all genres, make it a pleasure to hear his sets. He takes a journey with the listener because he is also a big fan of our scene and our people in it. House music is more than just a feeling, but house music is based on connections. His music is free of the grips of nostalgia and instead wins you over with consistency, dynamics, and time and time again with soaring vocals and bass lines that are deep and pure.  He is no stranger to the radio air waves, Having a residency on clubradioEDM.com with his show ”Electronic Embrace”, the show went for 2 years and he built a great fan base. Spreading his music and spreading his sound has been something that has been at the forefront of his career, now with a Future House sound and moving forward with writing his own lyrics and producing some memorable tracks, the future is bright for this young talent. Sharing the stage with some of the undergrounds biggest DJ’s and artists. He is a true professional and his commitment to producing House music and an original sound is unmatched.