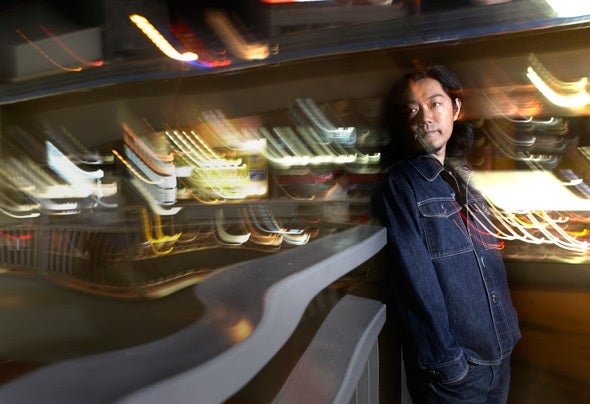 Since 1978 and over the last 30 years of his DJ career, DJ WADA has become known for his prominent technique and his progressive and original identifying sound, which fascinates many party freaks & as well as other DJs. Along with his alias with Heigo Tani, "Co-Fusion" and "Atom" have released several singles and albums, and he also released his solo albums "Final Resolution" in 2008, "ONE" in 2009, and in 2014 he established his own label imprint "Dirreta.” In the same year, Dirreta released the 1st & 2nd title on 12", "Claudy Space EP" and "saivoA13 EP". His awaited 3rd title, a new EP called "the blue door," will be released in early 2016.