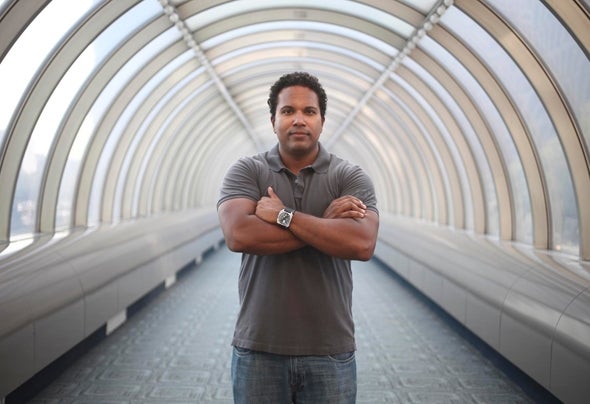 DJ Tom T has been a key player in the Detroit dance music scene for over 15 years. He’s headlined every premiere venue in Detroit, and played alongside some of the best DJs in the world including Bob Sinclair, Kaskade, Jazzy Jeff, Fedde Le Grand, and Morgan Page among others. He’s played at a myriad of clubs throughout the U.S., and Tom’s international DJ gigs have taken him to many exotic places including Canada, Dubai and India. Tom now turns his attention to music production via his label - Detox Recordings - showcasing his own production, alongside some of the best talent the birthplace of techno has to offer.