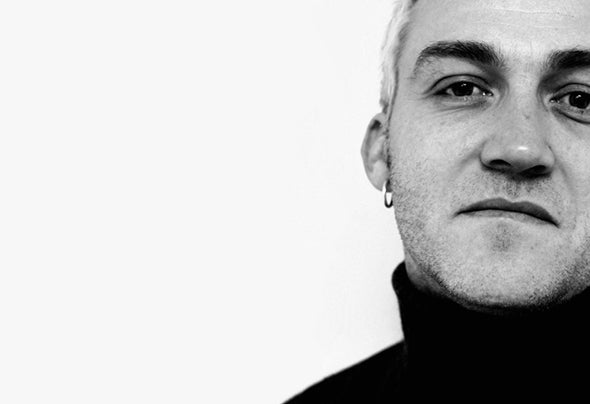 Seminal German Trance producer Ingo Kunzi recorded under numerous aliases including Tandu, Ayla, Intrance, Karuma, and D-Sign.Kunzi started making music when he was just five years old. Influenced by the likes of Supertramp and Pat Metheny, he started out in the rock scene, building his own studio in 1985 and engineering demos for rock bands before discovering electronic music via the likes of Cosmic Baby and Talla 2XLC's Moskwa TV project.In 1994, Kunzi launched his Tandu alias with the 'Acido' EP, his first foray into full-on trance, with a hard, psychedelic sound. The EP went on to sell over 10,000 copies.Ranking among Ingo's most notable Tandu releases are the 1998 released 12" vinyl 'Back!' and the followup 'Velvet/Don't You Fool Me Now' (1999). Furthermore his Tandu remixes for electronic acts such as Lange - I Believe - DJ Tandu Mix, Dj Mind-X - Nightingale - DJ Tandu Remix and the Tandu remix of his classic 1996 trance hit 'Ayla'.