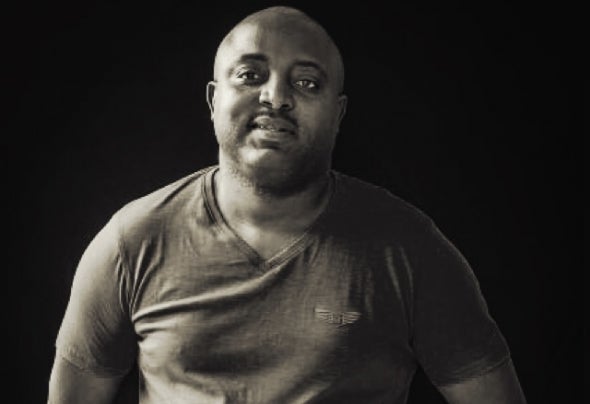 “Purveyor of deep, infectious dance grooves and a feel-good atmosphere” This is how DJ Stax describes himself as a DJ. Never be afraid to go too deep, his emotive musical selections are his own therapy. Having grown up listening to house music in the 90s with the in uence of Louie Vega, Kerri Chandler, Africanism All Stars, etc and all of which became an in uence with his own love of house music. DJ Stax ended up with quite a mixed spectrum of music in uence. Today, this translates into sets where he picks apart and infuses together all the pieces of this music that he loves best: beautiful synth work, ethereal backdrops, brooding basslines and vocal hooks...all on top of a pronounced foot-shu ing house beat. A very active member of his local community, DJ Stax is no stranger to the ups and downs of a small town music scene. Though he loves playing music in different venues and special events, his love for music goes beyond the spectrum of mixing tunes. As a producer and owner of an independent record label called iTouch Recordings, a promoter...he has found plenty ways to express himself musically. When he is not out mixing tunes, he spend most time on his home studio that has a produced a number of hits under his label and he has released two album to date (in December 2014 and May 2017 and various EPs. It was “The New Beginnings (2014) and Transition (2017) In his spare time he spends time nurturing local talent and helping them to be better artists. The record label was established in 2011. “For me, it’s all about mood and a deep, hypnotic groove. Playing those tracks that get you tapping your feet and nodding your head without you realizing it, regardless of genre, tempo, style or release date”