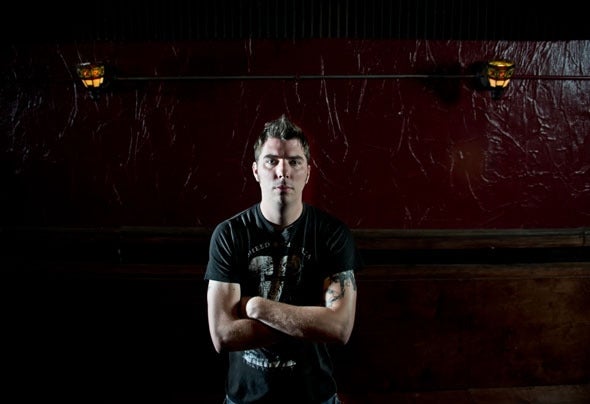 Voted Houston’s best Dj 2006, 2007 & 2008, and Voted Best Producer in 2010, Dj Red has turned his sights globally with his own releases and production. His original work and remixes have been featured by Pete Tong on BBC Radio 1, Sirius XM, and radio stations across the United States. Dj Red is currently producing with Scotty Boy (voted in the top 10 of American Djs 3 years in a row "Dj Times"). The two of them have been pumping out massive tracks such as "4am in Vegas," "WTF," and their massive hit with Revolvr "Warface" which was charted in the Beatport top 10 Electro Chart.With track support from Christopher Lawerence, R3hab, Donald Glaude, Charles Feelgood, Steve Aoki, BT, and more... Look for more chart climbing, dance floor-packing, beats from Dj Red.