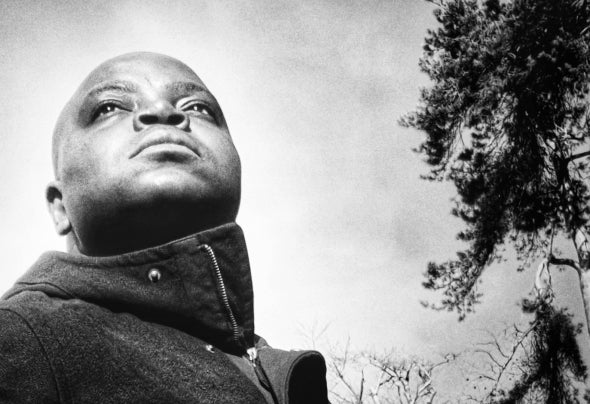 Peter Fran, whose real name is Jose Pedro, was born in Angola and grew up in Portugal. He then moved to London, UK, where he currently lives. His childhood spent in Angola was infused with traditional African music, regularly played by his music-loving father in the family house in Luanda. When he turned 10 years old, his parents took him to Portugal. As he was growing up in Portugal in the early ’90s, Peter Fran got exposed to Electronic dance music and it did not take long before he decided to take the plunge and start DJ-ing. His music is strongly inuenced by the mix of cultures and experiences that he has been exposed to during his life.