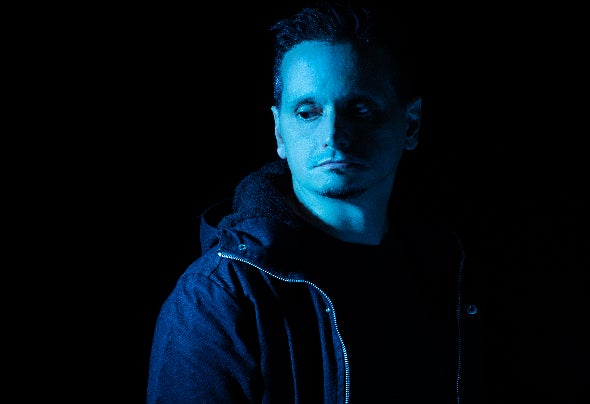 Born in Buenos Aires and with more than 30 years of career, Pablo De Mattei known as Paul (AR), earned a place among the best and most prestigious DJs in Argentina. His style, defined as a mixture of Progressive House and Techouse, was transferred in the best nightclubs and music festivals such as: Lollapalooza Argentina, Creamfields BsAs, Personal Fest, Moonpark, Brahma Beats, UMF - Ultra Music Festival, Fuerza Bruta Show, among others. As a producer he has edited 6 of his own albums and more than 30 singles released on the best labels on the market, among them Perfecto Records (Paul Oakenfold), Selador (Dave Seaman), Sudbeat (Hernan Cattaneo), TRYBESof (LeeBurridge), Mango Alley, Guerrilla Movement, Soundteller, Balkan Connection and many more. Since 2000 he works at Radio Metro 95.1 FM. At the end of 2005 he started as a musician in the prestigious station where he has broadcast his radio show for more than 14 consecutive years: “Selections” every Saturday Midnight from 00:00 am to 02:00 AM (sunday morning).