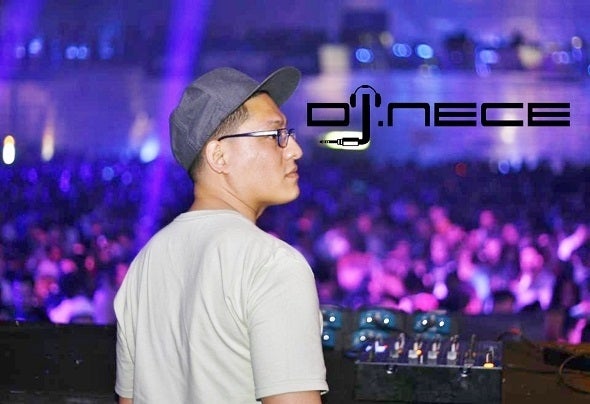 Biography of Dj.NeceJorge Lara growing up in New York he met a Dj named Mauricio Rojas Dj. Morris that mixed all genres of music and kept his djing as an extra job from his daily employment. At the age of 11 Disk Jockey Morris showed him what Djing was about. Nece began to buy his vinyl at that time he spun Hip Hop the genre that he liked. Jorge Lara at the age of 13 began to dj for his local area and to learn how to use his equiptment using Hip Hop music. At the age of 14 he obtained his first Gemini turntables to mix with his vinyl that he obtained with time. Years later he met a friend named Alfredo Viacava that liked Freestyle and House, Dj.Froze and Dj.Nece joined together to make a duo of djs in which were often contracted to do local parties in the local area of Mount Eden Avenue in the Bronx. Together they started doing Block Parties. Gradually the parties were successful and with time they separated and went their own way. Dj. Nece united with friends from 174th Street and Vyse Avenue. Uniting with Djs like Anys, G-Storm and Stener also artists like Anys, Phil, and more was a change in his djing in which they were doing their own rhythms and beats. With Dirty Dozen he learned to incorporate more techniques from his production skills into his djing abilites into his parties. Dj.Nece maintained djing alone and was contracted for private parties alone. G-Storm offered to spin at Reminisce a bar/disco it kept its doors open to the likes of Dj. Stener, Dj. Reign, Dj. G-Storm, and the honors of Dj.Nece. Reminisce was frequently visited by a Dj. Louie that later offered a spot at a bar/disco The Garden of Roses. Years later he travelled to Ecuador (due to family affairs) and maintained in Guayaquil for 7 years djing at bars y discos like Romanos, Le Cremé, Opera, and New York Café. Dj.Nece is currently in Madrid working on his mixes, remixes and his own production.