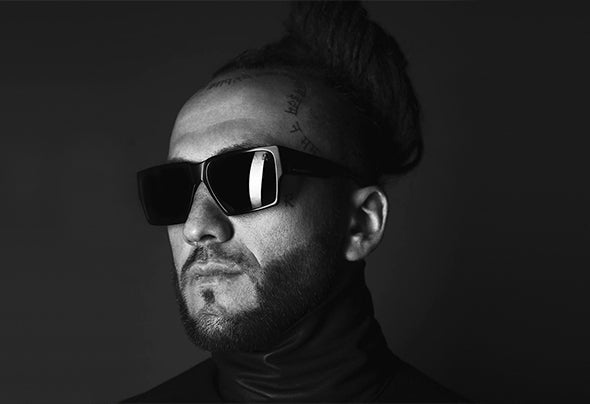 DJ M.E.G. secured his status of the most in-demand Russian DJ, with his “geography” going well beyond Russia and the CIS countries. DJ M.E.G. performs in the top clubs in Russia, France, Germany, Italy and UK. Setting trends for the European and Russian clubs, DJ M.E.G. is well known by the connoisseurs of good quality dance music. His modern taste and strong personality draw great attention, and this is why his first success came at a very early stage of his career.As part of t he Black St ar Club Show DJ M.E.G. visited almost all the countries of the world and marked 2009 with the beginning of his new, solo career.His debut single was Mozesh Tolko Ti (Eng. Only You), recorded together with Karina Koks, with the latter performing the main vocal part, as released in two versions – in Russian and in English. His success story began with a bang: the international release of the single took place on May 23rd of 2010 as part of the after-party closing ceremony of the Cannes Film Festival. Video to the single was now broadcast by all the leading national music channels, and a while later the English version of the video - Only you – appeared on the German music channels.