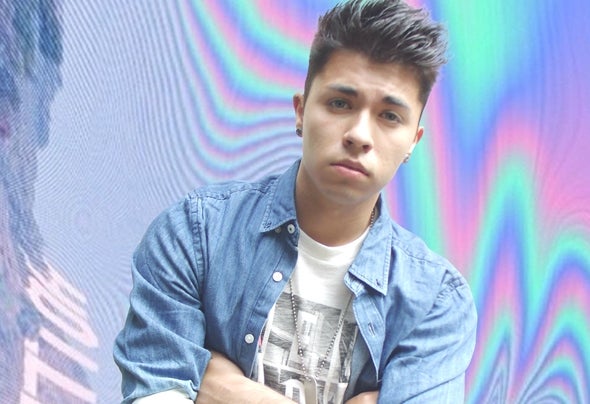 DJ L.A.M.C was born in Mexico, at the age of 17 years began to have contacts with electronic music and a passion for the DJ's and producers, was that he downloaded a software to create music and began making their own sounds and unofficial remixes for artists and upload to internet. Such was the interest of the people for the remixes that in 2011 began to create their unreleased tracks. In October of 2011 he signed his first contract with a label. DJ L.A.M.C has collaborated with several of his friends producers and officially artists. With the support of the people who keeps asking her music or still listening to their new creations, continue creating music for dance, as long as people keep asking for it, there will always be new music to show.