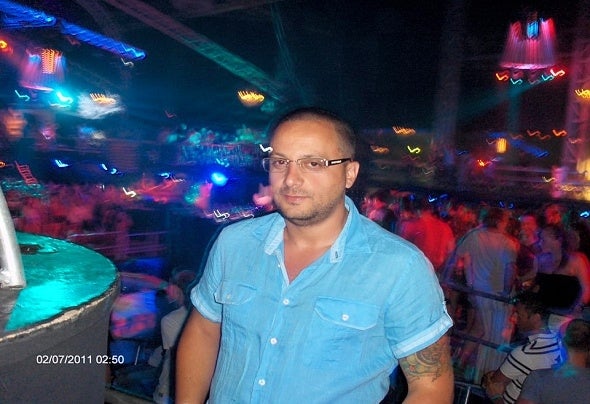 DJ K.I.K.O. was born in 1979 in Veliko Turnovo.He bagan his career in 1996 and few years later he started playing in one of the best clubs in his hometown.His career continues very successfully with many gigs all over the country and mostly by the seaside. For 8 years he has been a resident of Organza club in Veliko Turnovo, where the most famous djs from Bulgaria and all over the world are starring every week. In march 2007 DJ K.I.K.O. plays together with Tony T homas on the exclusive Street Parade, which gathers thousands of exhilarated fans every year in Veliko Turnovo.And just during the last year DJ K.I.K.O. plays together with the world..s most famous djs such as Martijan Ten Velden ,Sandy Rivera,Paco Maroto ,D-Formation, Sergio Fernandez, Julian Poker, Simon & Shaker, Christian Duran, Wally Lopez etc.. .. ..Last 2 year playing in PACHA(el hotel) (IBIZA Spain),ES_Vive (IBIZ A Spain),Shardana (IBIZ A Spain) and several large parties in casino BAUMGARDEN (VIENNA Austria).Of course, not least combines great interests at home and abroad to work in the studio.