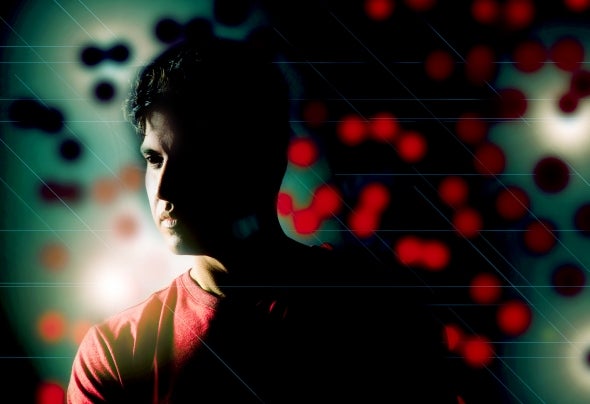 In 1995 Jose Torres aka DJ Flame was introduced to the San Francisco house sound, it then quickly became his obsession. As soon as he was old enough to play at night clubs he soon started landing gigs at some the city's top venues doing warm up sets for top international talent & playing a wide selection of dance floor cuts. In the summer 2009 DJ Flame began releasing tracks under "Heatwave Music" A label that focuses in staying true to the sound. With already a number of solid releases in their belt, you can expect much more quality material coming out in the near future.