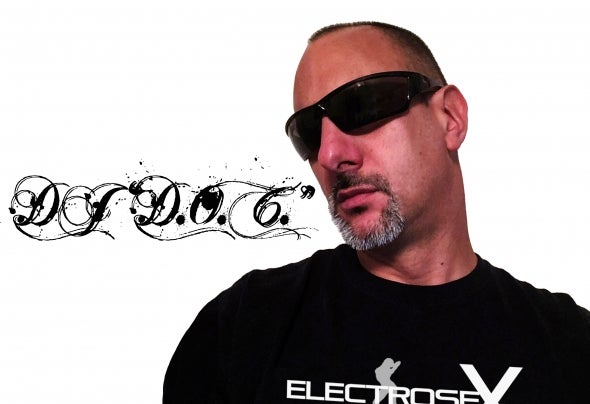 DJ "D.O.C." has a long tender in the Chicago EDM scene and in the USA. He has established a name for himself for over 25 years. He started DJing in 1993 in high school where he DJ at bowling alley banquet halls, V.F.W. halls and then eventually into the nightclub scene around Chicago by the late 90s. He has played the best nightclubs around the country from 2007 to 2011. DJ “D.O.C.” also runs his own independent EDM record label called ElectroseX Records where he produces his music under. He was a guest resident DJ at Crobar and Spybar in Chicago on Friday nights from 2008 to 2011 before he decided to take a hiatus only to return in 2020 to produce dance music once again. He has played some of the biggest EDM festivals in the USA such as Spring Awakening, Ultra Music Festival, Global Dance Festival, Electric Zoo and Electric Daisy Carnival. He had a long tender touring throughout the United States from 2000 to 2011. He has the proven ability to rock the crowds with his Rockstar mentality! He has remixed tracks unofficially for David Guetta, Hardwell, The Chainsmokers, Avicii, Kygo, Deadmau5, Retrovison, Jonas Blue and so many more that you can hear on Soundcloud.