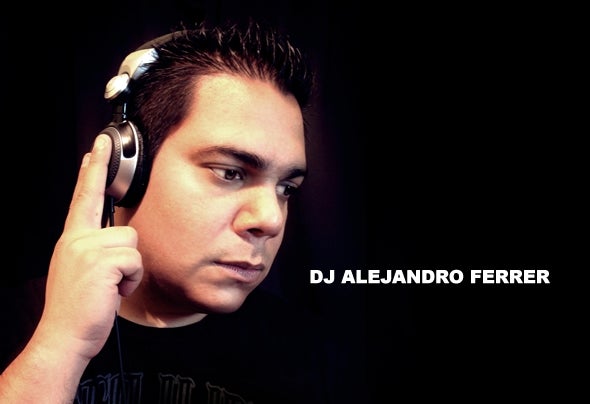 Venezuelan Dj born in Maturin, Monagas state, influenced by music from an early age, mainly by his grandfather, who was a musician by ear.His professional formation begins by the middle of year 2000, when ends up being part of one from the most important music companies to national level. There, he manages to get involved with record labels such as Sony, Warner, EMI and Universal, making himself a great knowledge of music and different genres.His DJ career began in early 2002, when he makes his first performances in different venues, private parties, clubs etc., Playing as guest DJ on many occasions.He is able to be resident of several local, as Dj of Latin music, activity to which was devoted approximately during two year; it is when he decides to take the electronics and he receives the public's great acceptance in all his presentations being able to climb positions quickly, becoming today day in one of the best Venezuelan Djs in their gender, the House.He carries out several presentations at national level with marks as Belmont, Breeze Hoists and Smirnoff. It also ends up being part of the noted surf mark Lost Enterprise of Venezuela, as exclusive DJ, being this their main sponsor.Equally Alejandro Ferrer is precursory of several musical projects and private parties, among other things. He was the first program of Live Stream, or Internet TV, along with Javier Lugo (Bodorario.com) / (DJ on line TV).He is currently working with many artists (singers) and carrying out projects both in and out of Venezuela.