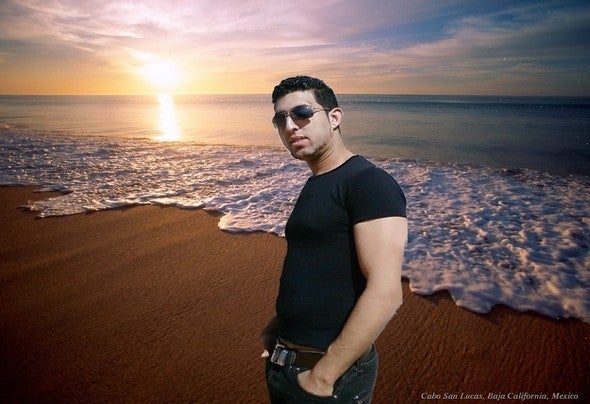 Dj Adword is a Techno,Progressive-House producer from Maroco, As a former clubber, he has been influenced by the Techno and EDM underground sound of several producers and Dj's. After experimenting in electronic music production and sound designing,Dj Adword made his first release in 2014 with Permanently Records "Puzzle "as by "PermanentlyRecords". Then he started releasing his tracks as "". Tonight releases so far: "Tonight" EP by "Filthy Sounds" Contact : djrewina@gmail.com Dj Adword (Techno,Progressive-Tech House,Minimal)