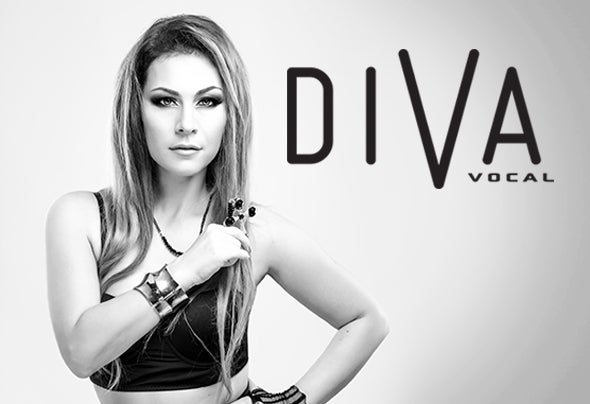 Diva is a Bulgarian singer and songwriter with a wide repertoar - from jazz to folklore music. She obtained her higher education in Los Angelis, USA, where she was introduced to the electronic music scene.She became known to the public eye through her collaboration with a Bulgarian rising star - DJ Diass. Their first song “Better Run Away,” released on his debut album “Party Beach,” captured the audience and put a new benchmark for the electronic music in Bulgaria. Following its success is “Going Insane”, which was included in many mixes of renowned DJ’s in BG from the underground scene and in less than a year had more than 200 000 plays on YouTube. Its video was shot in Barcelona and released in the summer of 2013.She collaborates with many prominent bulgarian and foreign DJs. Her collaboration with Ivan Deyanov (Bulgaria) and Mark Mansion (Sweedan) ended up with her first release on beatport.com in the beginning of 2013. This deep house track called "Come A Little Closer", in a pack with four remixes from Spain, Italy and Greece. It's Bulgarian version "Ela Pri Men" is the first deep (undergrond) track in the country.Resently, she released a track with the world-reknowned Bulgarian DJ/ Producer Pepo titled "My Secret Confessions," whose video is now in the makings.For the past four years she is an active part of the house underground night-live, taking part of many concerts and touring around the most prominent clubs on the Balcans (Bulgaria, Macedonia, Serbia, Turkey). https://www.facebook.com/divavocal https://www.twitter.com/divavocalbg