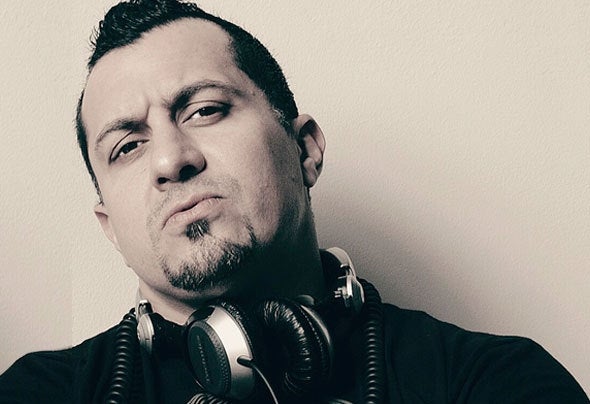 Dio Zambrano, a Venezuelan DJ and Producer based in Miami Beach, who has written and produced the hit song “South American Housers” in 2006, has become a classic anthem. Dio has had much support from big DJs WORLDWIDE. Dio Zambrano belongs to the DJ’s most prominent of his country. Not only has Dio performed all around his country, but he has been asked to start expanding his talent in other continents like: Europe, North and South America, since his audiences continue to dance to his contagious beat.