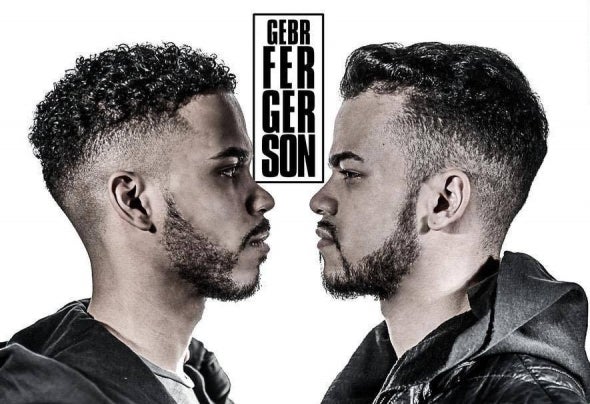 brothers are a Dj / producer collective from Mannheim, Germany. It was founded in December 2017 and consists out of twoGerman-American brothers, Kevin and Darnell Fergerson. The other place they call home is Chicago, which is considered thebirthplace of house music. . Music was already their companion in their early years as they were fascinated by the singers intheir grandparents Baptist church and sang in the gospel choir there. Kevin Fergerson, the elder of the two brothers tried himselfin the Hip Hop genre. After friends introduced him to the techno scene his interest in Techno and House music was woken andmotivated him to teach himself and his brother Darnell the mixing. They quickly became well-known in Germany's Rhine-NeckarDelta, within two years their popularity grew immense and it is still growing. With their varied melodic but also bass-rich Technoor their groovy HipHop-inspired Tech House sound, they make the crowd dance. They were already residents of the event groupPlug & Play and played on festivals like Freigeist and in popular clubs / locations of the Rhine-Neckar region, such as Hafen 49,Loft Club and Zimmer.