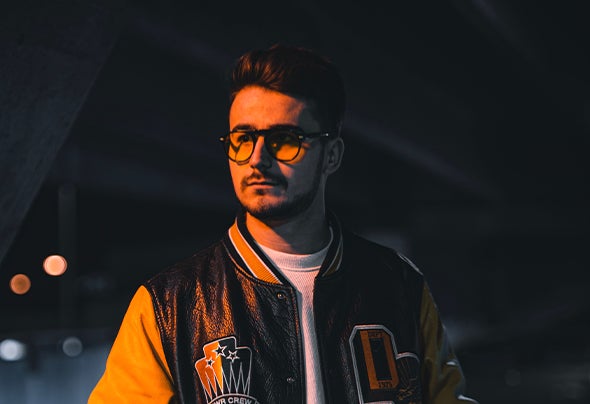 Dersed is a young DJ-producer from Canada who discovered the world of electronic dance music at the age of 16. His passion for mixing and composing has been evolving ever since. His perfect mastery of House and Big Room styles has allowed him to perform in several well known clubs and events Such as the Beachclub Montréal, opening for Tujamo in 2017 (#40 - TOP 100 - DJMAG), Sunsation Festival - Garden Party with Lucky Rose and many more around the Canada. Dersed has more than 50,000 followers on various social networks. Just like his fans have already done, you can discover his music by listening to his own songs on Spotify, iTunes and all digital stores. His music has received much support during the biggest festival like Tomorrowland Belgium, Ultra Music Festival Miami and many others. He got also a lot of support from radio stations such as Virgin Radio (95.9 Montréal), Radio Contact (Belgium), SLAM FM (Netherlands), KISS FM (UK), One World Radio (Tomorrowland Belgium), CJMD (96.9 Québec) and many mores. In 2021, Dersed launched his own label ACCESS RCRDS, his goal with this project is to make music independently and help his artist friends. His ultimate goal: to mix in the biggest clubs/festivals around the world. Nothing less! GENERAL INQUIRIES: infodersed@gmail.com MGMT/Booking: infodersed@gmail.com