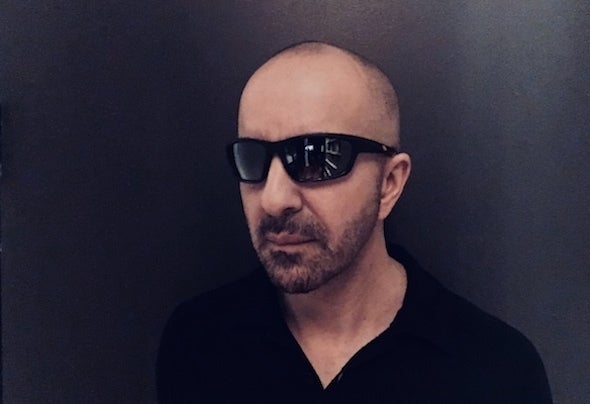 David Ohana is a producer/DJ. After finishing his Music studies at the Rubin Academy Of Music, David left Israel and came to New York as a young musician. For several years he was performing in R&B/jazz/funk bands playing guitar, song writing and producing with various artists. In the early nineties he discovered the original Sound Factory on 27th street, his whole perception of dance music changed, “seeing how DJ Junior Vasquez can transform the crowd was very inspiring”. He shifted towards making dance music learning the new technology, and started building up his vinyl collection. He than moved towards remixing tracks such as Inaya Day’s “Can’t Stop Dancing” (#1 on Billboard Dance charts) and Jody Watley’s “Don’t You Want Me” and recent releases at his co owned label Aviance Records house classic renditions from the past and into the sound of the future “Avi’ously Aviance” and “Who You Are Feat Johanna” which can be found on Beatport, iTunes, AmazonMusic, GooglePlay, Spotify, Juno Download and any digital store worldwide. In the beginning of the millennium David was a resident DJ at Club Lemon NYC, he was also spinning in many club nights such as White Party and fire Island club circuit. David continues to spin House with variations on, Tech, Tribal, Techno and Circuit Beats while injecting House Classics into the mix.