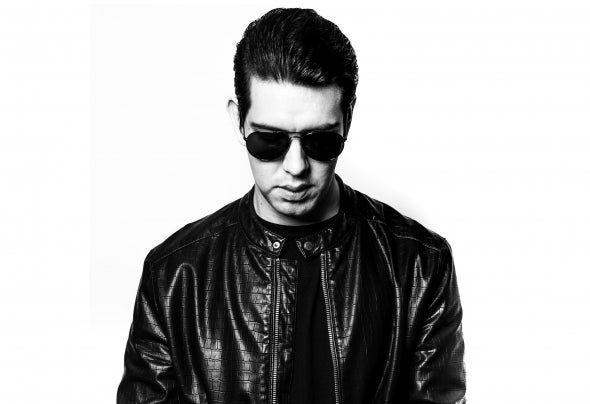 David Garcés was born on June 16, 1992, in Ecuador. I study Musical Production and Audiovisual and Multimedia Communication.  From a very young age he discovered his love for music, and later he began to play and produce his own songs.  It was inspired by various styles of music such as House, Techno, Minimal, Deep House and many other genres throughout South American culture, thus creating an authentic sound.