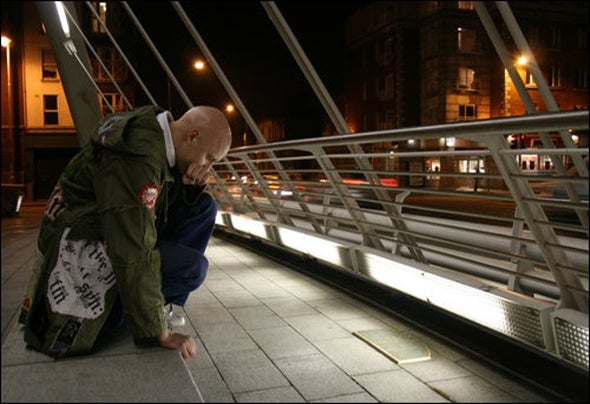 In 2010 David De Valera went from winning the best resident DJ at the IDMA'S to having his releases signed to compilations like 'The best of Monza @ Space, Ibiza, 2010' 'Toolroom Knights' and Soulman music. His new EP is due out on Muzik X Press in September and is home nu-breed acts like Carlo Lio, Loko, DJ PP and of the elite nu-breed. This year he has played at some of Ireland's best events and festivals, from continuing his residency at Dublin's finest club, POD (http://www.pod.ie) to his monthly residency at the Wright Venue where has already supported the likes of Roger Sanchez and more of house musics elite. His set at this years Life Festival went out live on 2FM and he has played support to acts from Adam Beyer to Tiefschwarz. Down on the bill to play this years Electric Picnic, he plays the Bacardi stage for a second consecutive year. You can also catch him touring in London [UK] Liverpool and gigs in The Ministry of Sound, Malta and that's all before the end of the month.