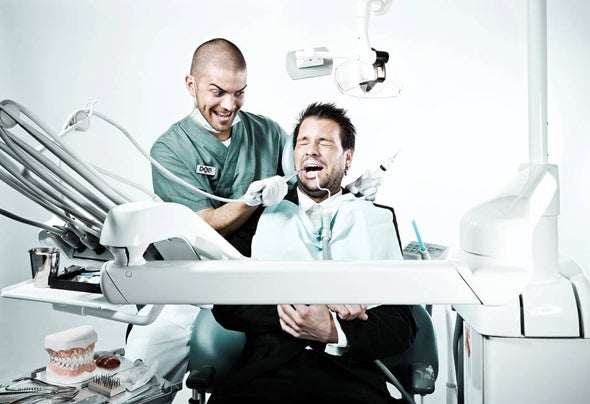 In an age where infinite stereotypes can be found surrounding the Swedish House scene, Stockholm’s Darwin & Backwall stand on their own unique merits. With a legacy stretching from the digital market right through to the club floor, their accession to some of the globes most prestigious dance floors and events echoes the adaptation of a sound as technically adept as it is aurally infectious.Now signed to EMI and Sony Publishing, this Darwin and Backwall are set to redefine their part in the European Dance music explosion with consistent force.While ‘Bob-omb’ may have triggered the excitement behind the duos collective studio talents, the Teatron EP for Joia Records truly set the tone for their aural explosion upon the industry. With ‘Hungry Pony’ sweeping into number 19 on the Beatport Progressive House charts, the support of such A-list electronic assets as Tiesto, Avicii and Basement Jaxx was enough to indicate the quality of production attained by the rising duo.Collaborating alongside DBN for ‘Gimmie Gimmie’ in the outset of 2012, eleven weeks in the German Dance chart’s top ten and further Top 40 action for the Beatport Progressive House charts made the support of Armin Van Buuren, T homas Gold and Nicky Romero all the more apt within a year that continues to be one of vitalic progression for Darwin and Backwall.With a sound so revered across the globe, it was unsurprising that Sweden would recognise the stamina to which its newfound masters have beckoned.Inaugurated into the ranks of Summerburst Festival with the 2011 self-titled theme song, the success of this ambient anthem would make their return for 2012 the only option. Joined by platinum selling vocal asset Daniel Giblund for ‘Never Makes You Weak’, the track would find top 100 action on the Beatport charts within 24 hours of its release, marking yet another large-scale endeavour for the potent Swedish talents. Set to appear at both the Gothenburg and Stockholm extensions of the festival, the retained enthusiasm of their Swedish peers is echoed in the high- quality soundtrack to which the festival now encapsulates.But for every chunk of esteem taken from their proud Swedish roots, Darwin & Backwall have contributed significantly. Cutting their teeth on the vibrant Stockholm club scene, their earlier weekly club nights at Solidaritet nightclub mustered such esteemed guests as John Dahlback, Chris Lake and EDX amid its successful streak. Now hosting weekly Friday and Saturday night instalments at the infamous Ambassadeur nightclub, the dynamic duo remain welcome heroes despite their increasingly strong global presence.From London’s Ministry of Sound to Club Zinc in Dubai, the duo boasts a versatile live energy that translates to unfathomable energy wherever the find themselves. Sharing stages with David Guetta, Eric Prydz and Dirty South along the way, the high profile nature of their ongoing global presence speaks wonders of the club etiquette that has separated the duo from their European peers.