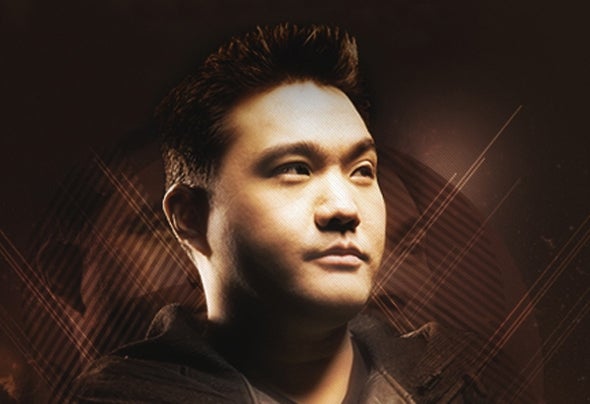 Internationally acclaimed DJ, producer, radio host, and label owner Darin Epsilon is often referred to as a leader of the Progressive & Tech House scene. His Perspectives radio show and podcast, along with his frequent guest appearances on Sirius/XM Satellite Radio allow him to reach tens of thousands of listeners on a regular basis. His SoundCloud page alone has over 600,000 t ot al plays and receives a whopping 10,000 plays per month. He launched his record label Perspectives Digital in November 2010 as an extension of the brand, further solidifying his influence and presence within the global dance community. To top it all, he was named one of the winners in John Digweed & Beatport's DJ Competition during the summer of 2011. To date, Darin has released music on many of the industry's most respected labels including Renaissance, Sudbeat, Hope Recordings, Perfecto, Armada, and Black Hole. His productions have entered Beatport's Top 100 charts numerous times and are featured in the compilations of Nick Warren, Markus Schulz, and Paul Oakenfold, among many others.