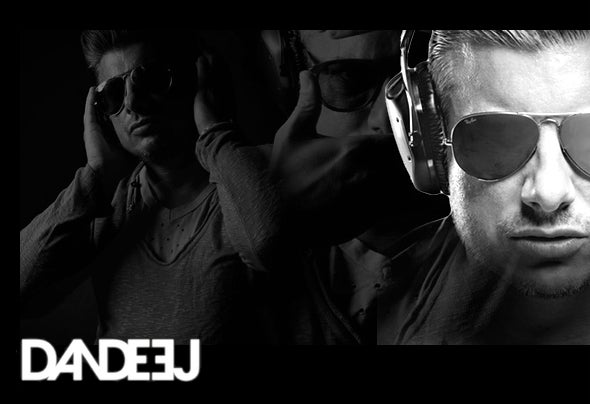 Danny De March, better knows as Dandeej, uncovered a passion for mixing and producing at only 15 years of age, while leaving overseas in USA, where he grow up in the wonderful 10.000 lake region of Minnesota.After his way back to Italy, he returned to his own country with a unique outlook and greater ambition then ever before. His taste of music and skills gave him an incredible chance to meet and Dj'ing with the biggest artist of Italian's 90's Club and radio scene Dj'ing in the biggest parties. His taste for glamour and fashion always brought him ahead in search of new styles and trends, making him one of the most dynamics producer and Deejays.His creativity and diversity as an artist have now carried over into the production field and his works have awarded him critical acclaim and positive reactions. His tracks, Remixes, Radio shows have received big support from renowned artist and from east to west party goers.Many fresh new tracks and remixes are slotted for release over this year.His weekly Radio Show We Love To Party, over 150's episodes is followed every week from a real international crowed, from Asia to South America.There will be nothing stopping him on his mission, be it in the DJ booth or in Studio, he will always try the best to surprise and you would'n want to miss it.