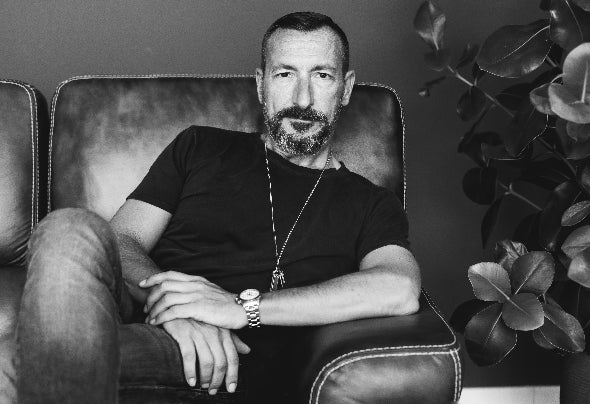 Danilo Rossini aka ‘DAN:ROS’ is a Dj & Producer from San Marino. He has always been a Dj; took his first steps at the age of 15. He worked in the most several clubs on the Italian Adriatic Coast (Rimini, Riccione). He has approached to the "music production" world in 2014. In 2019 he has started the ‘DAN:ROS’ project taking inspiration from his favorite genres like: House and Jackin House. In less of a year he reached some famous labels like: Little Jack Record Company, Spacedisco Records, Motive Records, Let There Be House, Mood Funk Records, Juiced Music, Cruise Music, Juicy Music and many more.