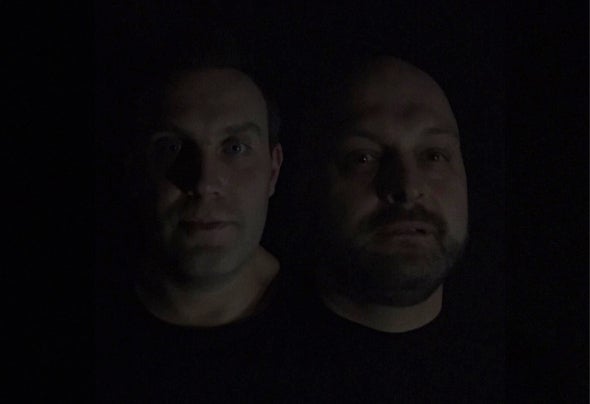 Dan&Dan are a DJ and Producer Duo Based in Ibiza & Sheffield, both have been Dj’ing for over 20 years, plying their trade across the UK and the white Island. Daniel Bumby takes his influences from being part of the late 80’s & early 90’s Sheffield techno scene and has cultured a sound that uses these influences to edge towards the deep style of house and techno. Dan Seaman, or Dan No.2 as we know him, leans towards the more Prog / Melodic House sound that gives their productions that quality twist. Originally a Progressive house DJ (think Sasha, Digweed & Nick Warren) and brought up on the sounds of Renaissance. It was the late part of 2017 when the duo came together to start producing. They have developed their own sound, bouncing off each others ideas, with a growing catalogue of Tracks that will be hitting Dance floors near you soon. 2019 saw the launch of the fellas own Label 64K Recordings so keep a look out for releases from them and also up and coming talent from all over the globe.