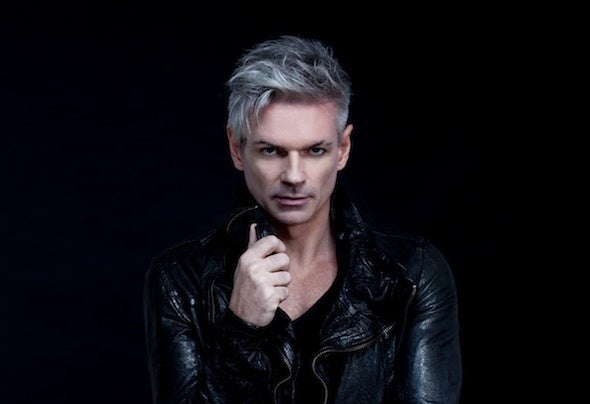 He's achieved five top 20 hits, played on every continent and single handedly coined THAT electrohouse sound. Whether he's hidden behind devilish disguises such as The Lisa Marie Experience, Cordial, Finger Fest and Rambo, or performed as the man you know best as D Ramirez, Dean Marriot has achieved more than an entire legion of lesser DJs. He was awarded Best Remix and Best Producer in DJ Magazine's 2007 awards and 2006 saw him knighted as a Player Of The Year in iDJ. His remix of Bodyrox 'Yeah Yeah' scored him an Ivor Novello nomination, his recent collaborations with Underworld and Mark Knight and past exploits such as 'Keep Us Together', 'Columbian Soul', 'Time Fades Away', 'Pleasure Me' and 'La Discotek' have all achieved coveted Coolcuts and Buzz chart hotspots, championed by some of the biggest DJs in the game. Hell, he's even performed on Top Of Pops.Back to the future, and we reach a new chapter in his story. Tired of the over-peddled electrohouse sound, Dean's moved on to pastures new. "I don't feel comfortable with commerciality," he states. "When people start expecting certain things of me I tend to back away."Inspired by the noises of his tough-talking DJ sets, Dean's sound has been rejuvenated of late by deep house and techno. If you consider his meticulous DJ mixes where loops, tricks and FX are intricately laced with exceptional accuracy or his studio methods where he's known to tinker with noises for days on end, this exploration of deeper genre seems a logical and natural progression. Knowing the success he's had at every other stage, you can only imagine what awaits him in the near future. One thing's for certain, though, he'll always remain a dedicated underground soldier...http://www.dramirez.co.uk/http://www.facebook.com/dramirezmusichttp://twitter.com/dramirezmusichttp://www.soundcloud.com/d-ramirezManagement: luke.allen@redlightmanagement.com