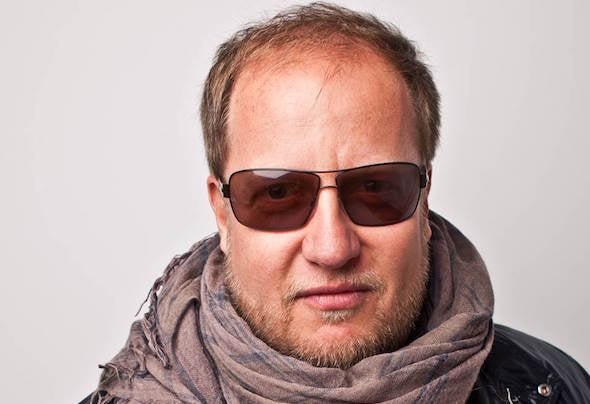 Hailing from a nation that has given electronic dance music countless thoroughbred artists, D.O.N.S. can lay claim to being one of his native Germany’s most prolific house stars. Since his arrival back in 1996 , D.O.N.S . has constantl y developed his so und and style gathering undiminished support along the way. From his first single ‘Drop the Gun’ , which following enormous club support went straight into the German charts and led to him being signed to legendary dance label Kontor Records for German and AM:PM Records for the UK . To massive hits like ‘Pump Up The Jam’ , with which he had already gained international success with back in 1997 , reaching number 22 in the UK singles charts in 2005 , and being crowned “the track of the Winter Music Conference of 2005” and “the track of the Summer of Ibiza in 2005.” D.O.N.S. music has found dance-floor success the world over. A n accomplished remixer, D.O.N.S . has applied his talent to remix tracks such as Jo hn Dahlbäcks ‘ Everywher e’ and ‘Blink’, Greg Cerrones ‘In vincible’ , the s ingle D.O.N.S. & DBN ft. Kadoc ‘The Nighttrain’ + the collaboration with soul legend Gloria G aynor on ‘Supernatural Love’ and his brand new smash single D.O.N.S. ft. Terri B. ‘You Used To Hold Me” which conquered international dance floors. The D.O.N.S.’ remix treatment proved just as successful in 2008, remixing the likes of Bob Sinc lar, Dirty South, Roger Sanchez , and most rec ently Erick Morillo and DLG’s , ‘ Where Are You Now’ for Subliminal Records . These dance gems continue to rock d ance - floors globally, earning him wide reaching support from many of the worlds leading artists such as Radio 1’s Pete Tong, Judge Jules, Bob Sinclar, David Guetta, Paul Oakenfold, Tiesto, Paul van Dyk, Axwell, Roger Sanchez, and Kurd Maverick . Besides hi s heavy DJ and busy production schedule he still find time to have a hands-on approaching managing his Kingdom Kome Cuts record label . When not in studio , you’ll most likely to find D.O.N.S. charming club crowds in far-flu n g destinations as China or Brazi l with his dj performance or topping festival bills like C astle D ance in Russia an d Summadayze in Australia with his unique live show featuring house diva Terri B ! w ho, ranked by many as one of the “best voices in house” , is the voice of th e world club sma sh ‘Soul Heaven’ , ‘Bang That Box’ with Roger Sanchez and former lead singer of 2Eivissa ‘Get Down’ (Avant Garde) . In the meantime , keep rockin’, keep listening, because it’s likely to be a D.O.N.S. production!