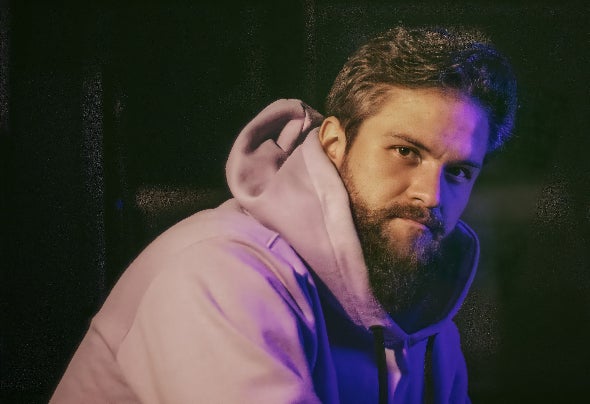 In 2006 D.Marco's story begins with electronic music, from then on performing in Brazil, Sao Paulo. Always adept at the different aspects of House Music, he brought together a universe of references that today give the face of his authorial work. Even away from his great passion for some years, he returned in 2015 positioning himself as a bright artist in the scene, bringing his own repertoire of tracks and releasing more than 10 albums with European and North American labels. Some of them entered the top 100 charts (#26, #28 and 33#) on international electronic music sales platforms such as Traxsource and Beatport and others have had great support from renowned European artists in the market. His authorial work with Nu Disco, Indie Dance and Progressive House influences attracted invitations from important clubs and projects around the country. D.Marco is a consistent name that is also taking his flag as a distinguished brazilian artist abroad.