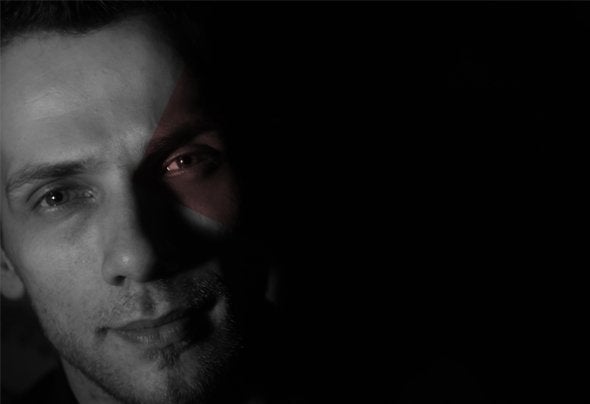 A&R of famous house label D2L Recordings has started his career in 2005 as a local club dj.Behind the dj and house music producer is musician who plays piano and has music degree. Always passioned and focused on production D.F.K. hitted Beatport Top 100 House for the first time back in 2012 with collab track called ''Pick me up'' madewith Toris Badic and reached #17 on Beatport Top 100.''Pick me up'' was game changer and since than everything became a big story.Officialy supported in their live sets or radio shows by names like Roger Sanchez, Dj Sneak, Umek, Eddie Thoneick, Alex Kenji, Criminal Vibes,David Tort,Robbie Rivera,Erick Morillo,Tune Brothers and many many moreD.F.K. established himself as a most recognizable Bosnian house producer.Performing on festivals like Lunar, Owl Festival, Summer Love, Fresh Air, Imperium festival...all this resulted with another Beatport chart topper ''Send my love'' which climbed up to #47 on Beatport in only 3 days.Track was released on Robbie Rivera's label Juicy music/Juicy Traxx and it became label's bestseller in only 4 days, but that wasn't the end and ''Send My love'' which is made in collab with J8man & Savi Leon is re-released on mighty Armada music label of legendary Armin Van Buuren.End of 2017 came with release on iconic house label Purple Music from Jamie Lewis and it's made in collaboration with Chris Geka, Tecca, and Oliver Pryce.More to follow up!