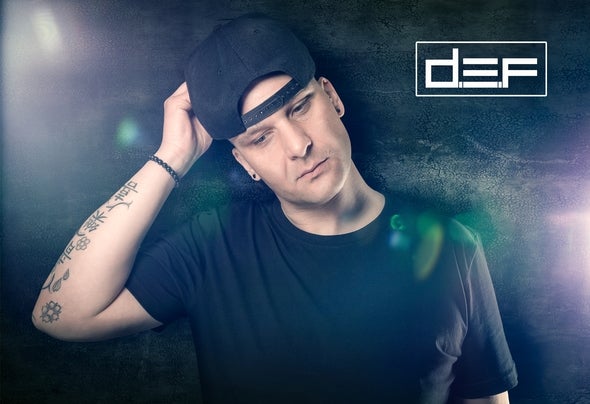 The ambitious DJ and Producer D.E.F from Nuremberg Germany has been rocking the club scene since 2013.His massive and excellent sound has not only struck a note with the local lovers of EDM, but also on an International level. Since 2009 D.E.F has been working as a remixer for house- legend Armand van Heldens cult record-label AV8-Record New York.Already after a short time he jump up to the top seller rose.In 2013 his track B 2.0 jumped up to # 1 in the Benelux Countries club hit list.