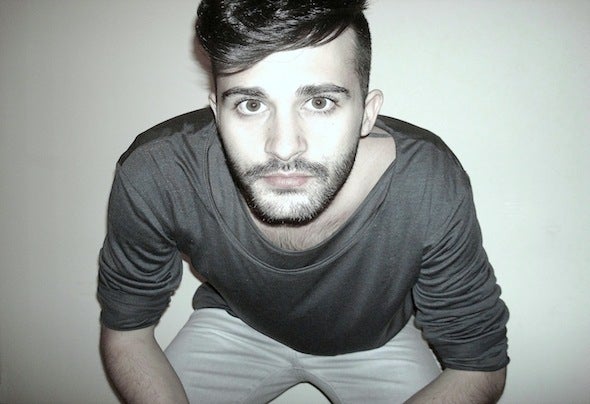 From a young age it became clear that Gianni Rescigno's main interest would be music. He first began to express his creativity through various musical instruments but he soon relaised that fate would lie in electronic music. Dark beats, eerie melodies and obscure moody sounds became his point of interest, which would eventually help to shape his pseudonym: Contorted.Being young, ambitious, and differentiating from the mainstream, his first EP "Adrenalin" was snapped up by Italy's respected Malatoid Records, followed by the label calling upon his mixing skills at several of their nights. Contorted's tracks now gain support from some serious players on the scene including Items & Things' "Magda", having released on Beatport compilations alongside names like Len Faki, Robert Babicz, Phil Kieran, and Agoria, Contorted is definitely a name that will be appearing a lot more often.