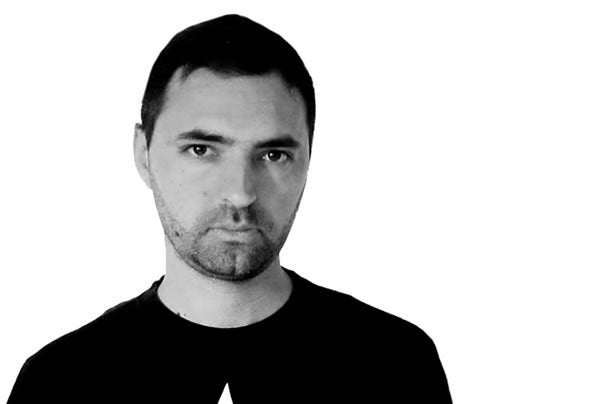 “Now that the numerical code leads to a future of quantummessages,it becomes evident bit by bit that the DNA of sound will soon undergo the right corrections,changes and improvements.Our sensory perception is hungry for news; there is no turning back for those who see the future in the present”Claudio’s passion for music began at six years old when he formed a band with his brother and neighbor.Growing up in the 1980s, with his adolescence soundtracked by punk rock, the new wave of black music and the revolutionary use of electronics in production,Claudio later became the front-man and guitarist of a punk band inspired by The Clash, whose eclectic and electric music remains an important influence to this day.Later, the band changes sound, merging towards nu rave sound, with references to dub and to the world of contemporary dance.In the early years of the new century, Claudio makes his first solo project by developing and seeking his own style. That’s how his adventure in the world of electronic music is born and he begins to sign his various productions with the artistic pseudonym CL. Audio.In 2005 he moves to Milan.The following year he begins his career as a professional sound designer, producer and dj.Working on the soundtracks for TV commercials, audio branding and short and feature films, Claudio also became a sound designer and musical producer for theatre and TV events, often collaborating closely with International djs and producers as well as with prominent figures in the Italian underground scene.His exuberant creativity pushes him to produce under various artistic names for as many musical codes:CL. Audio: his first solo project, where the first experiments with techno tracks find expression in the characteristic and memorable live set.K Loud: techno and progressive house productions gym.Collateral Nature: sensual and futuristic project of Ambient / Downtempo which feeds on the sounds with which Claudio composes soundtracks for events, films and brands.Clod (coming soon): 100% Italian project, a return to the dub and punk roots mixing the new electronic genres, dubstep over all.His performances both live and DJ set always arouse fascination; are a sapient blend of technology and sound innovation, colored by filters and unbridled changes of pace: progressive architectures of sound, nu trance echoes interspersed with dubstep rhythms, such as when a teenager goes from punk to dub.To describe his live performances, Claudio Vittori coins the term Machine Jockey (MJ) referring to those who mix live sound with electronic machines, as opposed to the classic figure of the disc jockey (DJ).MJ, is also the name of his label, with which it produces talented artists from around the world.Now Claudio Vittori’s ambitious project is to sign the next music that’s coming up with his true name, combining the experience gained with his alter egos in electronic dance, with the growing world of sound design.