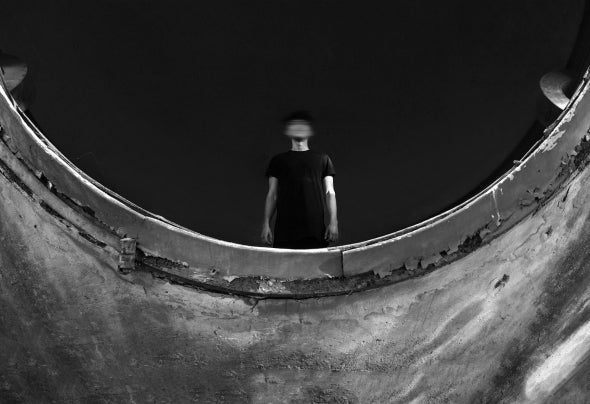 Andrea Codini, better known as Chrömic, is a techno dj and producer, born in Perugia in 1992.He has approached Djing's world at just 15 years and over time he gets closer and more enthusiastic about the world of production. He attended Fonderie Sonore in Rome, which allowed him to improve his sound and production technique.It has different techno styles in its set, with industrial and dull sounds that create dark environments.Its purpose is to continue studying to improve and perfect the production technique and grow more and more artistically. In September 2016 the first release on the Hungarian label “24H techno”. She is currently attending the Nut Academy in Naples