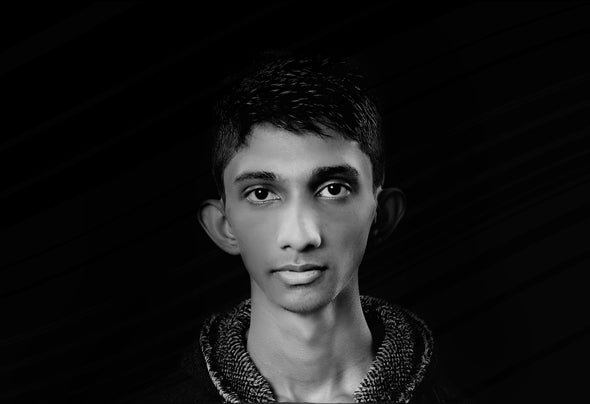 Chamupa Chenuka (born 06 April 2002), better known by his stage name Chamupa Unlimited, is a Sri Lankan DJ and record producer, born in Ratnapura, Sri Lanka. His hobby was listening to music all the time. So, one day he watched an EDM music video. Then he has attracted to learn about Electronic Music and Programming (music). Then that music video opened a new chapter in his life. Then he stepped in to create electronic music with his incomplete music track, "My Alone Face”(2018). He watched YouTube tutorials for his study in the alone. He started as a bedroom producer. Meanwhile, his music compositions were added to YouTube, SoundCloud, and many other platforms. So, over time, music became a big part of his life. Then, he entered the "The DJ academy - Sri Lanka" & "Hit Factory Audio Institute (HFAI)" to his further studies in DJ & audio engineering in 2019 -2020. Initially, he kick out his studio/record label as "AirXone Musik". He did his recordings and etc, under the "AirXone Musik record label"(2019-2020). In his artistry, he uses his logo and the gray hoodie to shows off his identity.!