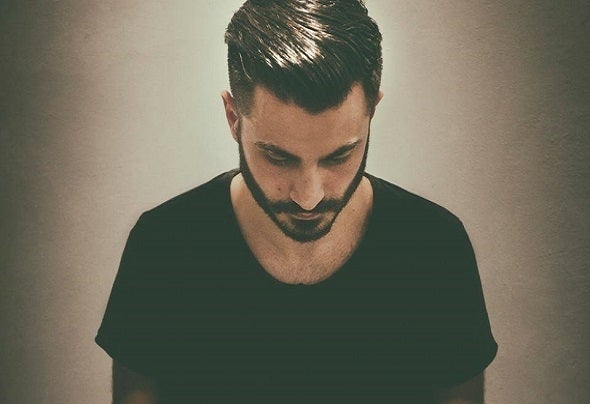 C.TOD was born and grown up in Athens/Greece. He successfully studied “Computer Science” but his passion for the music never gone. His first hearing range as a child was in the early 90’s, in a decade that House Music had already originated. He has been galvanized by that kind of music scene since 2008 and has also been a DJ since 2005. In the following 4 years he gets experience by other Djs and by playing in clubs and private parties in Athens, with his only motivation: the love for good music. The years 2009 until 2014, he started doing Radio Shows, as an attempt to spread the music he loves and try his skills as a radio producer… Now he continues DJing all over Greece, gaining a large audience in Athens city. At the year 2014, he putted his little stone to the music world, by starting his own music production. And also a minor change to