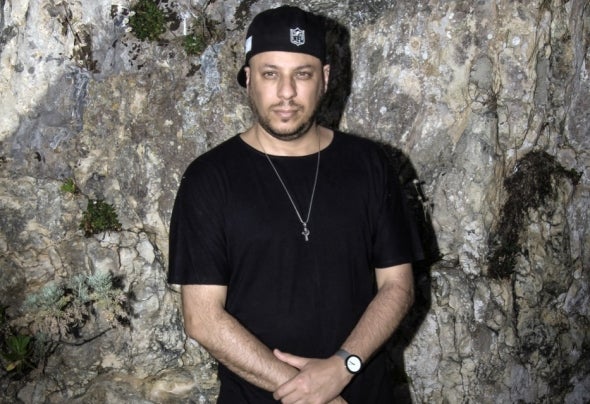 Class 76 begins his experience thanks to a strong passion for the sound coming from Detroit.Since 1996 he has performed in the first Sardinian clubs until becoming protagonist in national and international events. He has played in the historic Space and Pacha of Ibiza, he has performed at The Sade, Amnesia, Richmond CafÃ¨ and the Too Long after party in Milan. Special guest at the Juice of Bergamo, in Rome he was a guest at the Cube club and Alibi club and in 2016 he played for an ADE event in Amsterdam. His musical research is mainly Tech House with influences towards Techno and event after continuous evolution.Over 20 years of career as a DJ and producer can boast releases with labels such as NonStop, Deeperfect, Natura Viva, Brock Wild,Paul's Boutique Music Lapsus Music, Klaphouse Records, Data Groove,Substrate Music, Cocuna Records,Sweet Milk Records, Ium Records and Gain Records. His last outings in 2018 are top 100 on Beatport.In 2001 he developed his project, a fun industry, known in the reality of the island with the name Nightsounds Eventi. A brand that is now known throughout Italy and not just for its parties.Moreover, since 13 years he is a resident at the Ritual club of Baja Sardinia - Costa Smeralda (OT). The Ritual is a unique and rare location as they dare to define the club culture of the planet, the party on Sunday, IMAGINATION labeled Nightsounds, was a source of innovation for the whole Costa and gave life to other electronic music events.We can, today, define C_Sky pioneer of electronic music in Costa Smeralda.Today he has played alongside the likes of: Sven Vath, Marco Carola,Fat Boy Slim,Joris Voorn, Ilario Alicante, Ben Clock, Marcell Dettman, Dubfire, Ellen Allien, Patrick Tooping, Seth Troxler, Paco Osuna, Joseph Capriati, Satoshi Tomiie and many other top artistsToday his productions are played and supported by all the major Tech House and Techno artists on the world scene.A passion, that of Enrico Saba, carried forward with dedication, became a job..