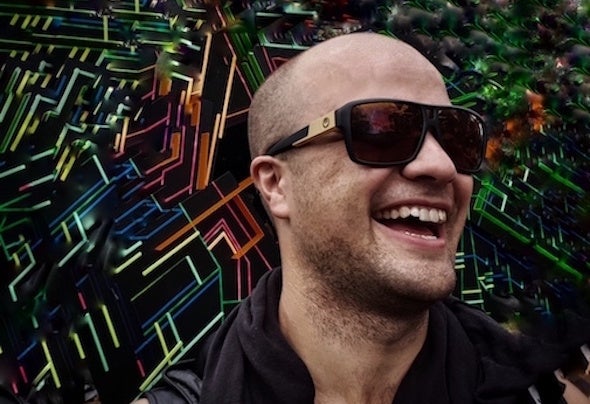 Inspired by the urban backdrop of the city, and the natural surrounds of the Australian outback, Budini has found a deep love for powerful, energetic and driving techno that is as much at home in either setting.Budini Released his Debut EP through ESF records in 2016, including a remix from Vinny Xavier, the EP received underground success and songs from the EP are being played on festival and club dance oors internationally. In October 2018 Budini Released ‘Perplex’ a Collaboration with Mha iri. Within a week of its release, the Perplex EP skyrocketed to number one on both the overall and techno Beatport release charts.Over his DJ career, Budini has played in Melbourne clubs such as New Guernica, My Aeon, The Railway, Rubix Warehouse and Ground oor as well as playing sets at outdoor festivals such as Elements Festival (AUS), Burning Man and Burning Seed. Blending the electric sounds of synthesisers with industrial and natural eld recordings Budini creates his own unique taste of techno with the mission of bringing energy, experience and life to the dance oor.