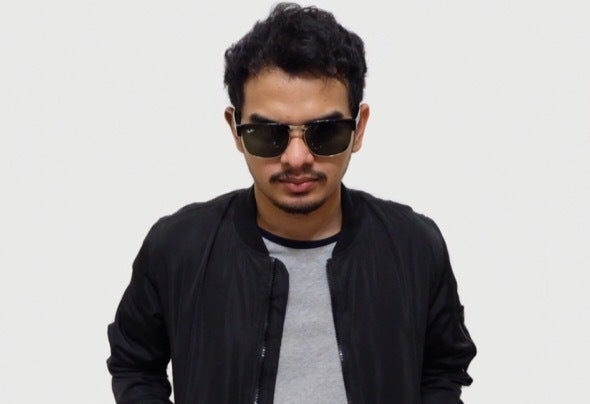 Naufal Kurnia Firdaus, better known mononymously as Bopal, is a Indonesia DJ and Music Producer based in Bandung, Indonesia. His Musical main genre is Big Room, always great tracks for dancefloors.At the age of six, Bopal studied the guitar and he has started producing his own music at the age of 17 years.Before becoming a DJ, Bopal was a guitarist in local Indonesian band, after which he resigned and decided to focus his career as Music Producer. In 2017 Bopal has released its debut EP titled "Passion EP".